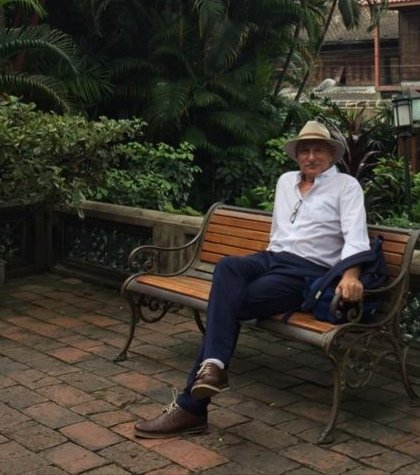 PhD thesis: "Role of health districts and methodology of their development in Africa".        (readers: Prof. P.Mercenier and H. Van Baelen)

While attached to the ITM (during close to 40 years), I worked for numerous international agencies (WHO, WB, UNICEF, EU), NGOs (Medicus Mundi, Harvard Development Agency,…) and governments. I have been involved in health services management, health policy design, support to academic development in LIC and MIC (e.g. participating in the creation of the Institute of Public Health, PUCE, Quito). I taught in many international universities, in Europe and in developing countries. Finally, for 15 years, I initiated a project in Belgium to create health districts/local health systems in a country that has no such policy.

BACK TO RESEARCH TOUR
BACK TO HOME
CONTACT
jeanpierre.unger@gmail.com